How Can 3D Printing Improve Our Everyday Lives? 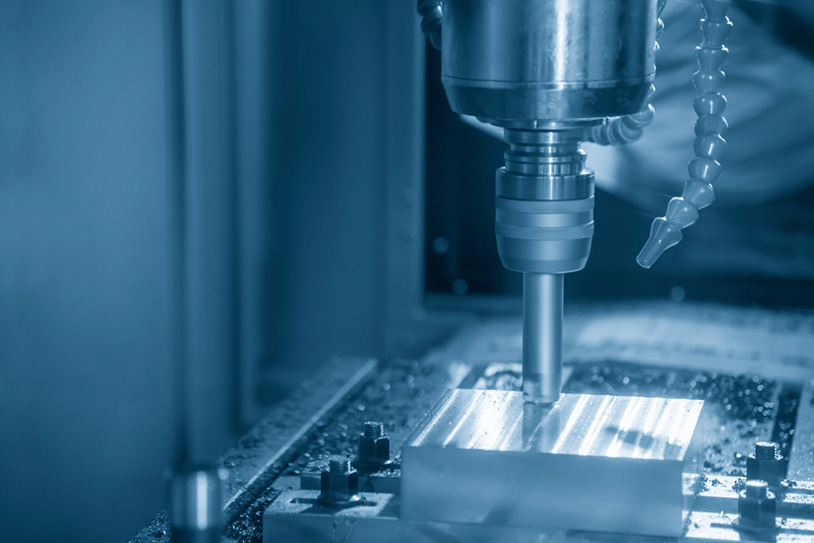 21 Jul How Can 3D Printing Improve Our Everyday Lives?

Posted at 08:47h in Uncategorized by admin
57 Likes
Share

3D printing already fought its way into many industries and scientific branches. By being so simple, yet so powerful tool that can substitute many other forms of production while it also saves time, 3D printing became something, that soon, we won’t be able to function without. 3D printing brings us many benefits in different industries, but what can 3D printing do for us personally? How can it improve our everyday lives?

Printing Our Lives In 3D

For the time being, 3D printers aren’t able to print complex objects. Meaning that no printer in the world can print a fully functional car or a house. But scientists are working hard and doing their best to come up with the next generation of 3D printers that will be able to fulfill some more demanding needs. Printing objects in 3D that can move their parts is what we already have. Printing larger objects that can run on their own or even wirelessly, that’s something we dream of. How is it far away from reality? Not very far. 3D printing was something from our dreams, and yet, here we are, already printing 3D objects on a daily basis. Scientists and engineers are working tirelessly on inventing a 3D printer capable of printing the working car or even a home to live in. Maybe even an airplane. Would you ever fly in it?

Today, 3D printers are helping with some of our daily tasks. For example, people who’ve lost their limbs in an accident can have a fully 3D printed prosthetic limb in a matter of hours — completely designed by their specifications and measurements. Making a prosthetic limb wasn’t an easy job to do in the past, but with the power that 3D printers hold, it became only a regular thing.